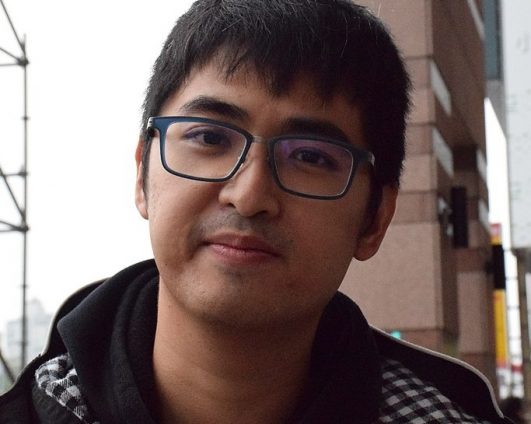 Alex Yong Kang Chow is an activist and was the Secretary-General of the Hong Kong Federation of Students in 2014-2015. He helped to lead the Umbrella Movement, a nearly three-month protest for voting rights in Hong Kong. Chow was sentenced to seven months in prison because of his participation in the movement, making him one of several political prisoners in Hong Kong. Currently he is a Master’s student of City Design and Social Science at the London School of Economics and in Fall 2018 will begin his Ph.D. in Geography at the University of California, Berkeley. Chow and the entire Umbrella Movement were nominated for the 2018 Nobel Peace Prize.