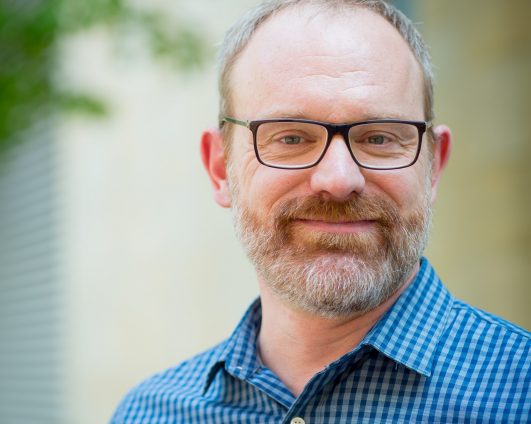 Dan Jackson is the Executive Director of NuLawLab at Northeastern University School of Law, an interdisciplinary innovation laboratory working to imagine, design, test, and implement pioneering approaches to legal empowerment. Prior to NuLawLab Jackson worked for 13 years with the law firm of Bingham McCutchen, ultimately serving as the firm’s director of attorney development after practicing in the employment law group. He also clerked with The Honorable Hugh H. Bownes at the U.S. Court of Appeals for the First Circuit. Prior to law school Jackson worked as a designer for theater, and continues to do so, most recently with the Provincetown Tennessee Williams Theater Festival and The Provincetown Theater. He received his J.D. from Northeastern University School of Law and B.S. from Northwestern University.

Emerging Models of Legal Empowerment in the United States