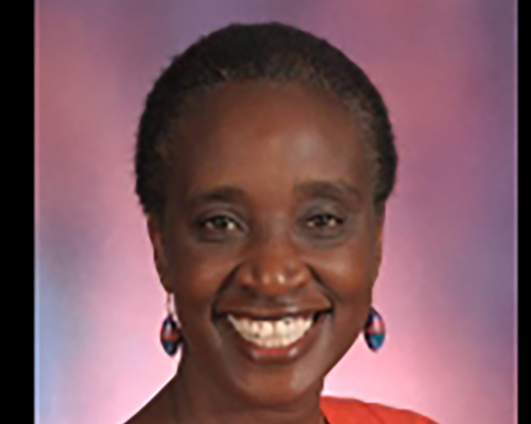 Jane Weru is a founder member and Executive Director of Akiba Mashinani Trust, a housing development and finance agency established by the Slum Dwellers Federation of Kenya. She is a lawyer whose early work focused on public interest litigation on behalf of poor communities threatened with forceful evictions and violent demolitions. Previously, she served as the Executive Director of Kituo Cha Sheria and of Pamoja Trust, and as a Team Leader for the Kenya Railway Relocation Action Plan for the Ministry of Transport and the World Bank. Weru is a Board Member of the Slum/Shack Dwellers International (SDI), an Ashoka Fellow, and a member of the National Task Force for the preparation of the Community Land Bill and the Evictions and Resettlement Bill. She received a Master’s in NGO Management from the London School of Economics.