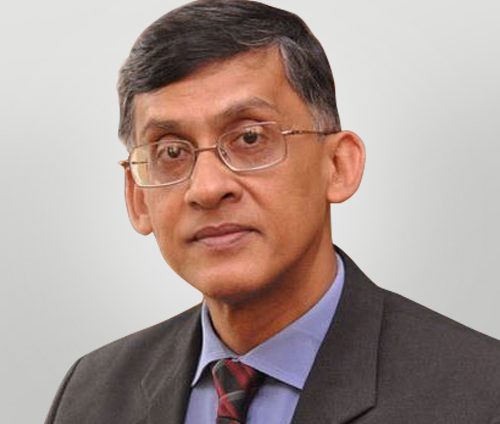 Manzoor Hasan is the Executive Director of the Centre for Peace and Justice at BRAC University of Bangladesh. He is a barrister and public policy reform specialist with nearly two decades of experience in capacity building and strengthening of institutional governance in Bangladesh. Previously Hasan served as the Founding Director of the BRAC Institute of Governance and Development, and the Deputy Executive Director of BRAC, the largest nongovernment organization in the world. Prior to BRAC, he was the Asia-Pacific Regional Director of Transparency International, and the Founding Executive Director of Transparency International Bangladesh. Her Majesty Queen Elizabeth II awarded the Officer of the Most Excellent Order of the British Empire (OBE) to Hasan in 2003 for his promotion of transparency in Bangladesh. Hasan received his Diploma in Law from University of Central London and B.Sc. in economics from The London School of Economics and Political Science.